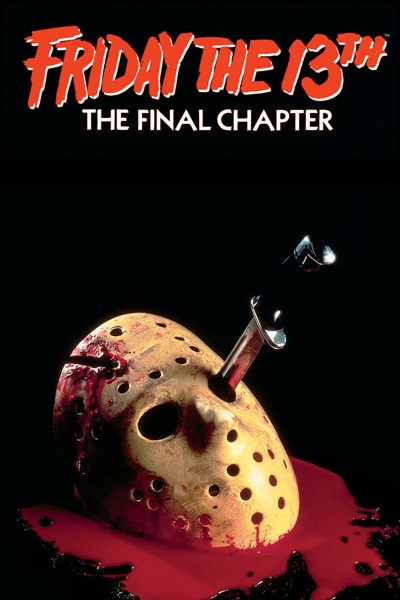 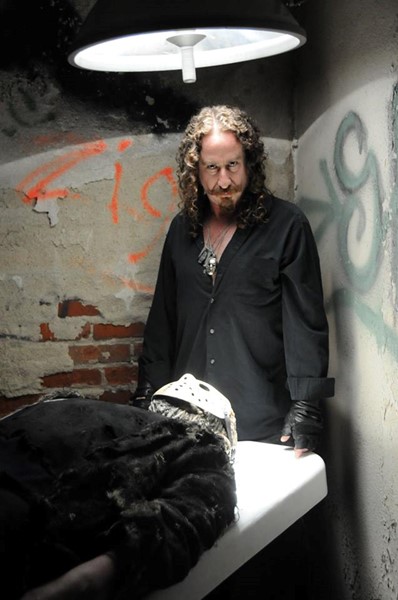 The Deadhouse has always had its main focus on horrorpunk and horror movies since the beginning. While these two mediums always have some crossover, never is it more evident than with Ari Lehman. As both an actor and musician, Lehman has attacked the genre from both angles with success. It’s actually becoming a point to be more familiar with Lehman for his musical endeavors more so than his brief exploits in Crystal Lake.

Given the cross audience that is shared between The Deadhouse and Lehman‘s projects, it seemed like a no brainer that our paths would eventually cross. So without further a due, the newest Deadhouse Interview with the one and only, Ari Lehman!

END_OF_DOCUMENT_TOKEN_TO_BE_REPLACED 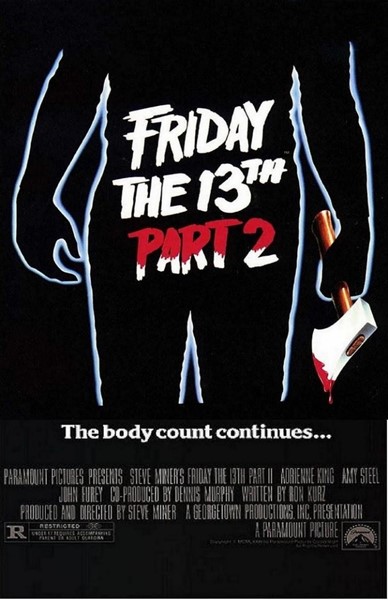