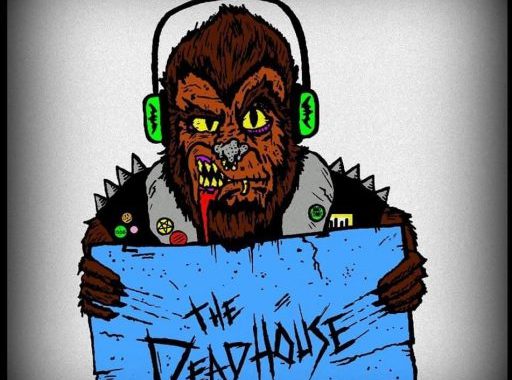 The Premiere Of Deadhouse Radio!

Greetings fiends and ghouls, and welcome to the first of many, the premiere of Deadhouse Radio! Head on over past the break to stream the first episode!

DeadTube: Krampusnacht Gift From The Tomb Of Nick Cage!

Most horror fans know the folklore legend of Krampusnacht, and while I know we are a day late celebrating here at The Deadhouse I wanted to share a little gift for all of you naughty fiends and ghouls from our friends in The Tomb Of Nick Cage! Click on through and check out the debut of the new single “Krampusnacht!” 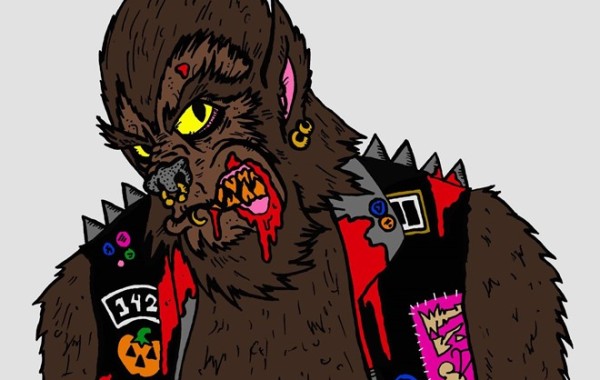 Greetings fiends and ghouls. Your friendly neighborhood Mister Gore here with an absolutely huge announcement. The Deadhouse launched in December of 2013. Since then, my goal has always been to spread […]